Bartimaeus is cured of his blindness, but demonstrates a clearer vision of Jesus while he is still Blind.  What constitutes “clear vision” and where else in the Gospel, and in our world do we see examples of “blindness” and the “clear vision” of faith?

PAGANISM PERSONIFIED
The Whore of Babylon – and the Fall of Imperial Rome
Apocalypse, part 38 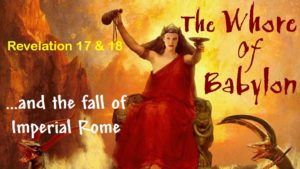 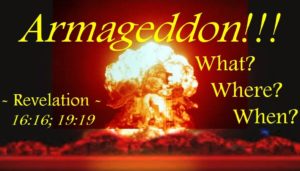 “Never Assurances:  Always One More Thing”
Scripture Reflection for the 28th Sunday of the Year 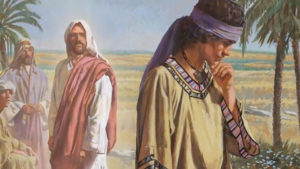 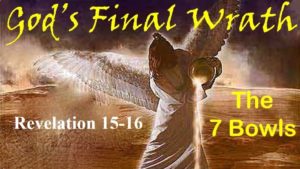 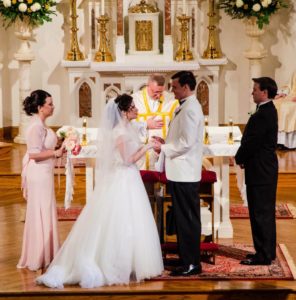 “The Grapes of Wrath”
Apocalypse, part 35 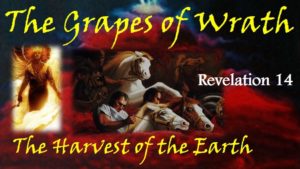