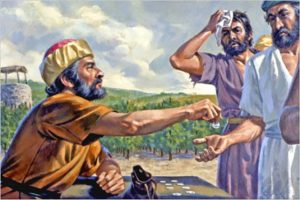 Evangelicals asserted that recent Hurricanes in Texas, Louisiana and Florida and Earthquakes in Mexico were precursers to the End of the World, and that that the world would end on September 23, 2017 because certain cosmic phenomena were to be in line with various passages of the Book of Revelation.

I returned to the Brett Winterble Show, KFMB AM 760 San Diego, on Friday, Sept 22, the day before “The End” to discuss Apocalyptic Literature, the nature and purpose of its symbols and how The Book of Revelation not only spoke to the people of its time, but continues to speak to universal themes today — none of which invovle the “End of the World as We Know It”. 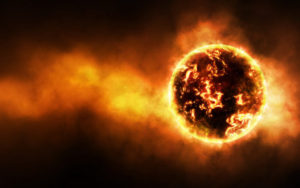 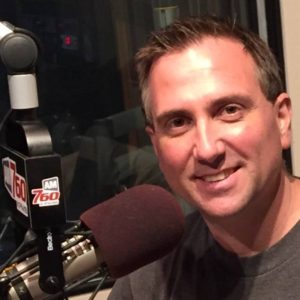 Homily (audio)
Fraternal Correction:  A Spiritual Work of Mercy
23rd Sunday of the Year (A)

Scripture Reflection
“Fraternal Correction:  Are We Called to Judge?”
Matthew 18:15-20 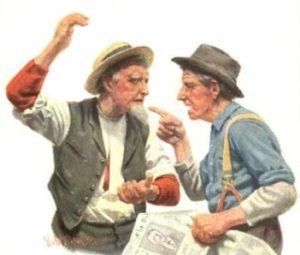 Homily (audio)
Jeremiah, and Anger at God
22nd Sunday of the Year 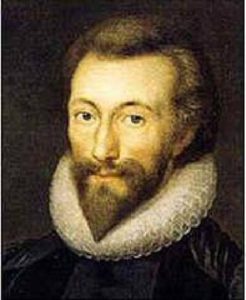 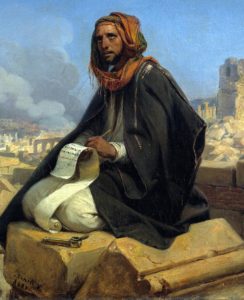