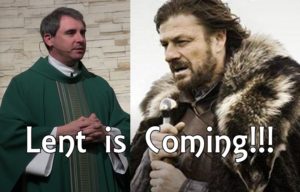 During the last election, one of the candidates publicly stated that the Catholic Church had to change its teachings on marriage and human sexuality, so as to be more in tune with modern values.  Jesus addresses that sentiment during his Sermon on the Mount and because of his teaching, the Church, if it is to remain truly the Church, will never “get with the times.”

“Marriage & Revenge:
Why the Catholic Church will Never “Get With the Times”
Homily – 7th Sunday of Ordinary Time – Year C 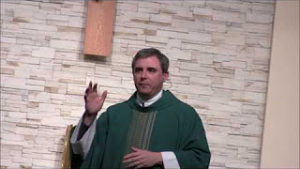 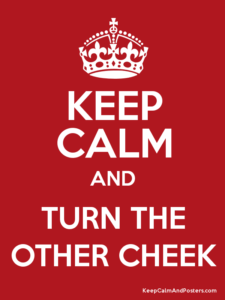 Homily (audio) – 6th Sunday of the Year
The Antitheses of St. Matthew’s Gospel
Intensifying our vigilance against sin 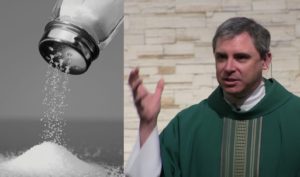 My latest visit to the Brett Winterble Show in which I discuss the Supreme Court as one of three co-equal branches of Government.  How have past decisions demonstrated a fallible court, rather than a court of final authority in the United States – hence the need for two other branches to balance out the court. 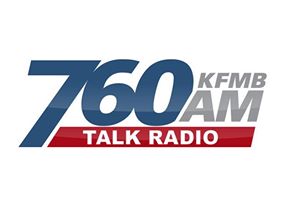 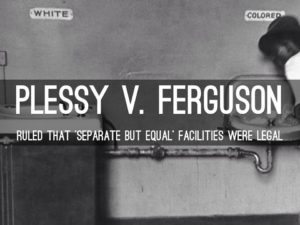 With President Trump’s nomination of Neil Gorsuch to succeed the late justice Antonin Scalia on the Supreme Court of the United States, the political maneuvering of both Democrats and Republicans for the impending hearings by the Senate Judiciary Committee will soon begin to take shape.  Here is a Commentary I wrote back in 2006 following the nominations of Chief Justice John Roberts and Justice Sam Alito.

“When the Supreme Court ‘Respects Precedent'” 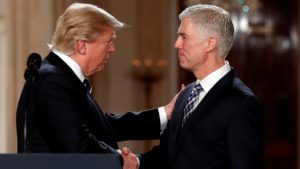